I’m back????? Anyways, here’s the cover of a super gay book I guess. It looks so cute! It’s the second in the series and I loved the first one. 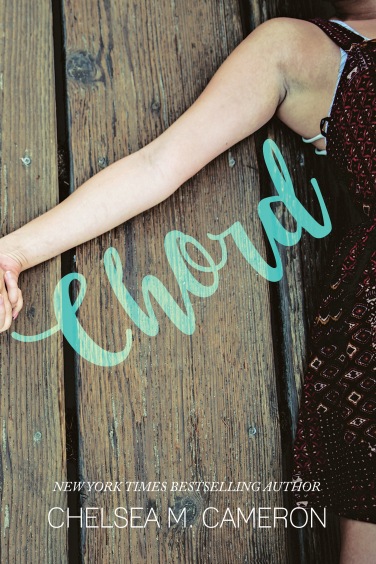 Chase Hillier has plans, and nothing will cause her to deviate from them. So far, they’re pretty simple: Get through her first year of college with good grades, read a lot of books, and hopefully find a cute boyfriend who could turn into her husband someday. She’s got it all mapped out. No one is going to stand in her way. Not even her roommate, Cordelia Scott.Cordelia Scott has her own plans: Get through her freshman year without too many panic attacks, figure out what the hell she wants to major in, and meet a guy who finally makes her heart flutter.Fate has other plans for the two when they end up as roommates and neither of them can stop thinking about the other. They’re both absolutely sure that they like boys and not girls. But their sparks can’t be extinguished and they realize there is a lot more to their connection with each other than either of them thought. How will they navigate a path that neither of them planned on taking?

“I’m just scared that I picked the wrong major. That I’m picking the wrong career, the wrong life,” she said in quiet rush. There it was. Now I had something to work with.

“Hey, it’s only the first day. You won’t know if it’s right until you actually go to your classes. And you might even change your mind after you get your degree, or halfway through. It’s not a crime to change your mind, Chase.” She pushed her waffles around on her plate.

“I know. I just … I like knowing things. I like knowing my routine and my days and everything. Right now it’s all unknown and that scares the shit out of me.” She looked up at me with her eyes wide and I thought she was going to cry. I pushed our plates aside and leaned in.

“Can I give you a hug?” She nodded and sniffed. It was still too early, but damn, I was gonna comfort this girl.

I leaned over and put my arms around her and she put hers around me. I nestled my head on her shoulder because it seemed like the right thing to do.

Her hair smelled like mint and rosemary. I was going to have to steal her conditioner.

“It’s going to be okay,” I said, because what else was there to say? I wasn’t so great at the comfort thing, but I could give her a hug and hold her and tell her nice things.

Her head dipped and her cheek rested on my shoulder. My skin tingled, and I tried to ignore it. I nearly jumped when I realized she was running her fingers through my curls.

“Ouch,” I said when her hand hit a snag.

“Sorry,” she said into my shoulder. Her voice was muffled, and I couldn’t stop the feeling that I didn’t want to let go from this hug.

“It’s okay,” I said back. No one was pulling away and we had passed the acceptable hug period.

But I didn’t want to let go. I wanted to hold her and smell her hair and be like this for a long time. I hoped she couldn’t feel my heart racing. I didn’t know why my heart was racing.

Chase’s phone went off and we both lunged back like we’d been shot.

“I have to go,” she said. I raised one eyebrow. Her first class didn’t start in over an hour.

Chelsea M. Cameron is a New York Times/USA Today Best Selling author from Maine who now lives and works in Boston. She’s a red velvet cake enthusiast, obsessive tea drinker, vegetarian, former cheerleader and world’s worst video gamer. When not writing, she enjoys watching infomercials, singing in the car, tweeting (this one time, she was tweeted by Neil Gaiman) and playing fetch with her cat, Sassenach. She has a degree in journalism from the University of Maine, Orono that she promptly abandoned to write about the people in her own head. More often than not, these people turn out to be just as weird as she is.